I joined Substack a long time ago in what I hoped would be part of my wildly successful freelance career. I never really figured out what I was doing there, or with my freelance career. Regardless, I had a little series I did that was mainly for fun, and exercise in critical thinking and writing. It was called Consuming Journalism.

I’ve waffled on it several times. Sometimes it seems useful, but I’ve finally made the final really final decision to retire it. It’s a waste of time. Those sorts of discussions are really only valuable with kids. Give them the tools to think critically about information.

I did one final post or episode or whatever. It’s over on Substack if you want to have a look.

I’m not sure what I’m going to do with that Substack account. The platform is getting more and more attention. Matt Taibbi is there full-time now, and Andrew Sullivan just started up there. It’s becoming the home of independent journalism.

If I can figure out something I’d like to focus on that would work well on the platform, I might do it, but it would be separate from here. I like it here and am staying. Different platforms for different purposes.

Idly scrolling through the interwebs and wasting one’s precious moments can suddenly run smack dab into JFC WTF. I saw an article about Dr. Fauci offering his thoughts on why the black community is suffering more than others from COVID-19. Fauci mentioned several 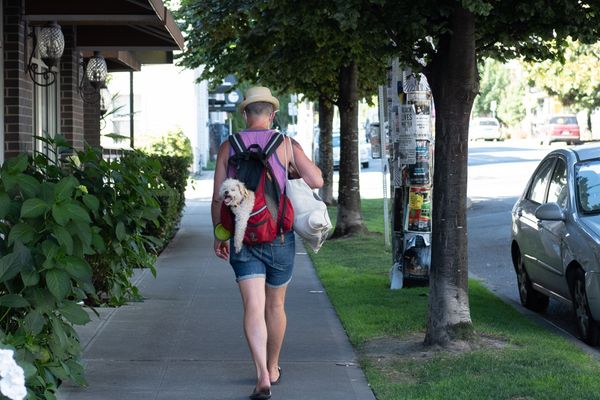