It was a dark, windy, and rainy night. Sounds like we're going to get drenched here in the Pacific Northwest. Stay safe everyone! Let's hope it helps with western wildfires. I thought this was a pretty cool description from the National Weather Service:

Given that this is the first atmospheric river of the season, the rainfall and colder temperatures will generally be quite beneficial and welcomed given the current widespread drought conditions and ongoing wildfire activity.

...that as many as ten civilians were killed in the strike...

I've seen a few journalists celebrating the role that journalism played in holding the Pentagon accountable. I agree, but the initial coverage read like Pentagon press releases. How often has that happened over the past 20 years, without the follow-up investigation?

I met up with some friends for trivia the other night. They know I've spent some time in warzones. They asked how I felt about our withdrawal from Afghanistan. "Ecstatic."

We also talked about my recent experience with COVID. Like others, they were surprised I got it given that I was able (that's a key word here) to stay fairly isolated pre-vaccine. That ended after the vaxx. Granted, my daily interactions with people are low. But a concert in Bremerton or time inside restaurants/bars was enough for me to get it. They were surprised they haven't gotten it by now. I think there's a good chance they have and just didn't notice it. I wish there was a fast, easy way to find out for sure if you've had it.

I don't obsess over the numbers these days, but I do check them occasionally. I still can't wrap my head around how there can still be people who have not been infected AND haven't been vaxxed. It just seems like there can't be many people left who meet both conditions. 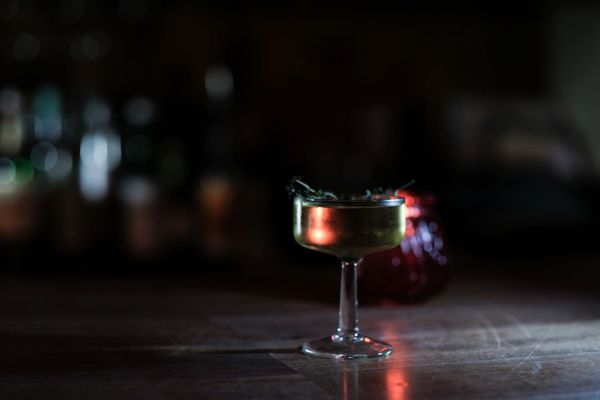 I have been out with friends a few times the past week or two, and inevitably portions of the discussions involved COVID. I've started describing my experience with a breakthrough

John Julius Norwich never disappoints. Wikipedia describes his as a popular historian, which probably means academics wouldn't regard him highly. Who cares. I read his fantastic history of Byzantium, and I was hooked. Flipping through The Middle Sea, a History of the Mediterranean, and