My folks have a place in Arizona's high desert. It's nice to get out of Phoenix's summer inferno.

Fires are a threat in this region, so I bought a new emergency radio for the place. I knew they had one, but I worried it might be getting old. It was an American Red Cross FR405 by Eton. I think it still works okay, but the charging capabilities were limited. I think the plug is for old flip phones.

I retired that radio and replaced it with a Midland ER310. It's charging. There's an important gap between having good emergency equipment and knowing how to use it. I've been in the having but not knowing how camp too many times. When I was in Iraq, I met a guy in the army who was a little off, in a good, eccentric way. Dry sense of humor. I think he was a very accomplished soldier. I remember him saying, "If you always stay ready, you never have to get ready." It doesn't translate well without his delivery. I'm usually in the getting ready camp. I managed to set the time, so there's one small victory.

The most important feature is the weather/emergency alert system. I'm not entirely sure how you combine a radio station with the NOAA/NWS alert capabilities. This isn't rocket science, but if you're familiar with basic emergency radios and have some tips, let's hear 'em.

The National Weather Service and the NOAA are just cool. They're one of the only good things about Twitter. This is what they've got listed for Arizona:

I know why I gave up Netflix. I'm susceptible to binge watching. I just plowed through the first two seasons of Black Summer. I would give it an ok, but only if you like apocalyptic zombie movies a lot. You also have to be cool with non-linear storytelling. The show does that thing where they'll show you a scene, and you're wondering how the characters got there. You just have to get used to having the background information provided later. I don't mind that occasionally, but not sure I'm a fan of it when used constantly.

Hope you're all staying safe and cool in the Pacific Northwest! I catch up on some replies to comments.

I thought this guest essay by Michael Mann and Susan Joy Hassol about the heat dome was interesting. 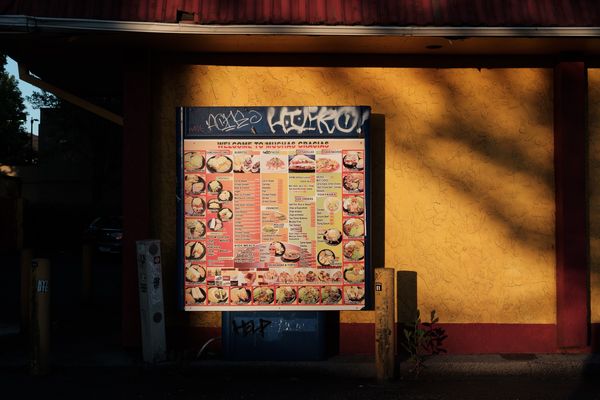 I left Seattle for a Phoenix visit in early June. I say visit, but it's a combination of things. I wanted to work on a small photo essay. You know 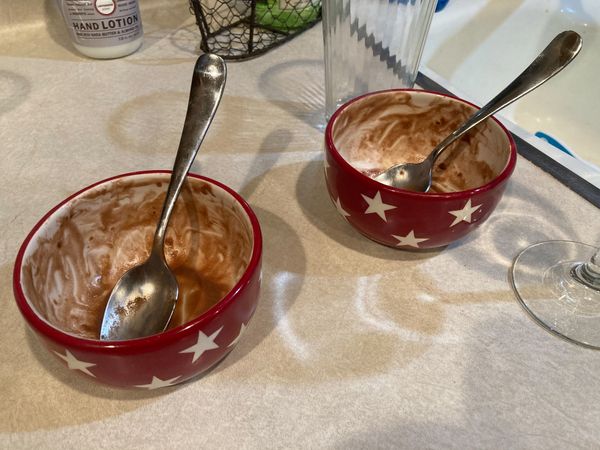 I've been thinking about you all and the heat. I've escaped the furnace of Phoenix for cooler temperatures in the high desert, but the memory of that oppressive heat remains,