One gets the sense that CNN is struggling to adjust to life after Trump. CNN took an article about physical security upgrades at the White House and turned it into a Trump and Melania did X petty thing article.

According to the article, the Trumps passed on physical security upgrades that would have required lots of lawn projects. CNN included a couple of anecdotes to make the Trumps seem petty. (Not hard to do.)

White House security has one priority - protect the president. If Trump passed on the upgrades, he was either naive, vain (those ugly construction vehicles!), or foolish. (I think he's all three.) But he was essentially making a decision about his own security (and those around him).

The article then discusses the logistics headaches that Biden has had to endure with the construction. They are the same logistics headaches for the same amount of time that Trump would have had to endure. I need to read the article again, but I think the headline and the opening imply that the headaches were worsened by the delay. Maybe you read it differently. Fair enough. And the CNN writers might argue with my assertion, pointing out that Trump passed off an inconvenience to someone else. However, the article doesn't indicate that the modifications would have been easier or faster if done earlier. Trump might have been selfish (and foolish if there were any credible threats), but someone was going to have the headache.

Towards the end of the article, the authors mention that Biden hasn't complained about the 8-10 weeks-long project.

This seems like a story in search of a Trump angle for clicks and ratings. On its own, a story about White House security upgrades isn't all that interesting. Throw in some the Trumps are terrible wording, and you've instantly transformed a snoozer into a clicks machine. CNN could have discussed the security upgrades and mentioned that Trump passed on them during his administration. (I also think that CNN could have passed on providing so much information about the company performing the upgrades. It's really only relevant to people looking for force protection jobs and hackers.)

I spent a lot of time during Trump's administration thinking, "Can you imagine what they'd be saying if Obama had said that?" (If you think Fox would have laughed off Obama's locker room grab 'em by the pussy talk, I have an Atari console that has been mining bitcoin since 1985 that I'd like to sell. I need to free up some cash to investigate 2020 election fraud, so I'm willing to part with it for 3 million dollars. The copy of Asteroids is free. You'll never beat my high score.) If Obama had passed on these upgrades, CNN probably would have written that Obama didn't believe that the security enhancements were a good use of taxpayer money.

If Trump's decision ended up lengthening the project or possibly endangering the next president, say that. As is, it seems like CNN is exhibiting Trump withdrawal symptoms.

Hello! Sorry for the absence. That second Pfizer shot knocked me on my keister and off rhythm. I got the shot early, at about 1000. At about 2200 I started feeling off. By 2300 I felt like I'd been hit by a freight train. 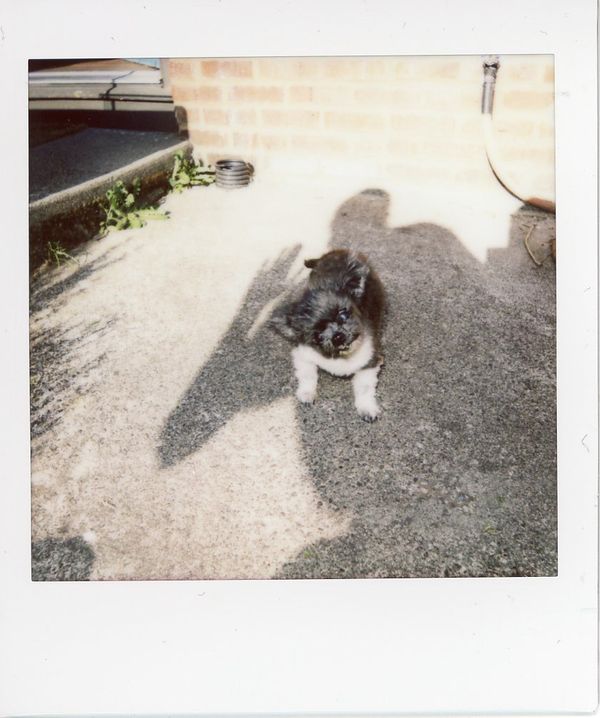 I realized fairly early on that COVID was coming for the United States. I was in Arizona when I read about the first cases in Seattle. In early February I