You can be out walking and in a matter of minutes the weather will cycle through sunshine, hail, and rain. (Isn't that a song title?) That cycle can be accompanied by rapid temperature drops. It might be raining on you at the same time that someone across the street is bathed in sunlight.

I wish I had one of those memories that would allow me to say ahh yea this is typical of the late February stretch when the cumulus clouds in the barometersphere meet the whirling vortexes (vortices?) of the Pacific Rim's lesser known cousin of El Nino, Baby Orca. I haven't got one of those memories. But I've lived here long enough now to recognize that these weather patterns aren't unfamiliar. I used to live over by Joe Bar, and one of my most vivid memories of Seattle is going there for a cup of coffee, and in a 30 minute stretch it rained, snowed, hailed, and sunned. Thinking about adding some observations to Poor Hopper's Almanac.

Man, I hope that was a plane that just flew over, and that it made it to SEATAC safely. Sounded like a wounded dinosaur, but a titan among dinosaurs, like Godzilla roaring in anger over finding pineapple on his pizza. No offense Canadians. I would like to live in Canada, and I would happily adjust to pineapple and Canadian bacon. Maybe pineapple on pizza's not actually a Canadian thing, and I'm just killing my visa chances. We can move past this.

Back to the weather. It was a bad day not to have a hat. I may have had one stashed  in my bag, but it was also a bad day to fumble with the zippers that I hate on this bag. You know those zippers. The railroad tracks get a little screwy, and they never zipper effortlessly. And it's infuriating. You just want to tug the hell out of that zipper even though you know that's the absolute worst thing to do.

So I didn't go fishing for my hat. I caught my reflection in a window, and I was sporting a full on Alfalfa - several cowlicks going nuts. Patted them down and had some quick thoughts on thermal dynamics - hail + wet + hair = cold hair. Wow.

Saw lots of dogs today. There was an awesome mutt in Cal Anderson who could probably dunk a basketball. There was a gentle giant great dane, and a host of inquisitive little fellas. Saw a young yellow lab who just did not think the person on the other end of the leash was moving fast enough on this wonderful journey of discovery.

I just realized that....

Ahh, wait a second, that was not Godzilla earlier or a wounded plane. It was approaching thunder. Just had a ripping overhead roar. Dude, I like late February in Seattle. I should break out an audio recorder.

I just realized that parts of this post are a mish mash of the past few days. Yesterday I was walking around the neighborhood and bumped into Paul outside of Corvus. I helped him with some fix 'em up projects. You see, he dropped a screw at a critical moment, and I stepped in. "Don't worry Paul, I've got it." Things went pretty smoothly from that point on.

Still here? The thunder has moved on, I think. Serendipitous seeing Kate's Blind Dates with a Used Book. Kate and I were talking the other day about the mysteries of Search Engine Optimization (SEO). She puts a lot of effort into her Etsy store, but the algorithm is a bit of a mystery with respect to where her store shows up in search. I'm going to do a little test and see if getting linked to from another site has any noticeable effect. If you're up for it, please click on that link. It's safe, I promise, and you'll be participating in a science project! 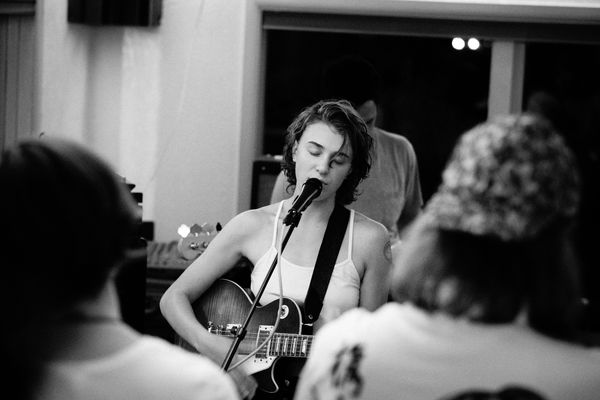 I used to go to Joe Bar daily. Man, that's a good coffee shop. That's where I met Merce. If you own a coffee shop, she's one of those people 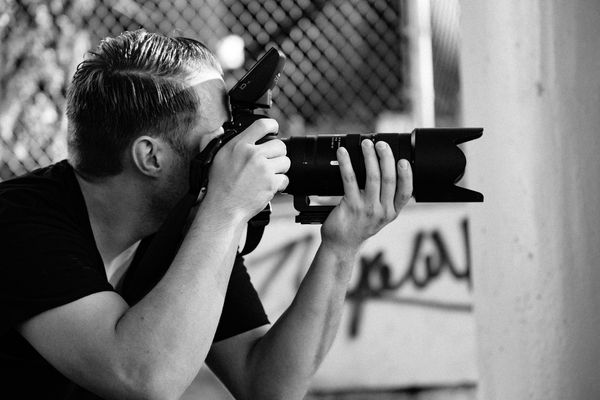