I'm watching and very much enjoying Mare of Easttown. It's nearing the end. I'm going to discuss it a bit, but don't worry, you won't run into any spoilers.

Kate Winslet is an amazing actor. I don't know the chronology of her career. She must have been fairly young when she made Titanic. She was probably set for life financially after that, but she went on to make loads of other great films. (Awesome in Contagion.) I'm going to venture a guess here. She probably has a reputation of showing up and working her ass off. That's the work ethic vibe I get. Winslet, English actor, takes you right into small town eastern Pennsylvania.

I think Mare of Easttown is a one season show. It's nearing the end, and I'm not sure where they're going to take it.

I had some qualms about watching the show, qualms I haven't explained well. I'm not going to get any closer to an explanation in this late night post. But most of us know that in America we have a problem with men being violent towards women, often with guns. I'll leave it at that. Everyone has already decided where they fall on the issue. So what are my qualms? Starts to feel like we're perpetuating it.

As I was waiting for the new episode of Mare, I clicked on The Nevers. I think I'm hooked. Another problem. After a few episodes I learned that they're Joss Whedon productions. Or directions. I've read things recently suggesting he's not a good boss.

PS - Jason, have you disabled your comments? If yes, no worries, but I thought I'd ask in case it's a glitch.

The folks at Corvus celebrated their 5th tonight. It was nice to wander over there for a bit. Explorateur and Smoke Break DJed. Lots of familiar faces. I was very 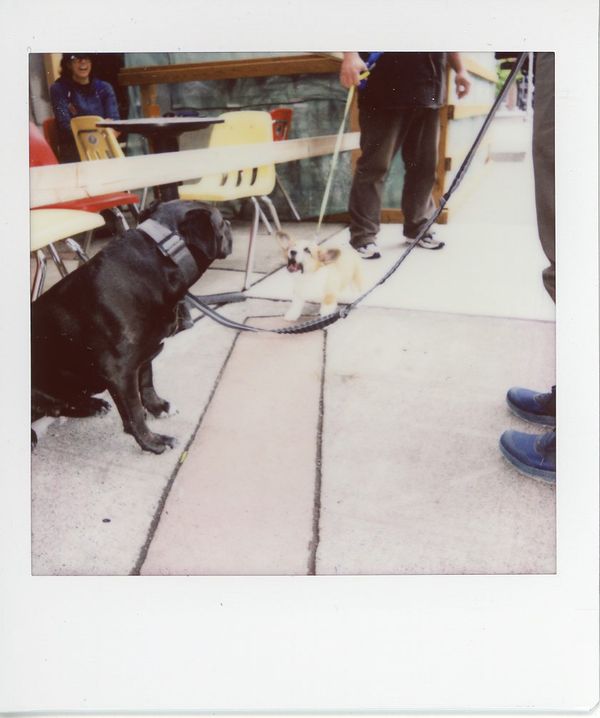