If you've read this blog, you've probably heard me say that one of the biggest blogging challenges (among many blogging challenges) is regaining momentum after a lull. And lull isn't even the right word. I'm in Arizona for a bit, and I had some vague plans for making the drive here into a little photo essay project. That has fallen through the cracks, I'm afraid. I wasn't methodical or organized, so I have a drive, some journal writing, and a hodgepodge (sp?) of photos. I need to get back on the horse, though, so I need to post something without overthinking.

A couple of days ago I was joking about how loud the air conditioner is at my parents' house. I quickly added that I wasn't complaining. This is Arizona. It is HOT!

Well, the A/C went out today (that's now a few days ago). The temperature started creeping up. Fortunately it doesn't affect the house; my parents have a small casita. I think a lot of Arizonans have air conditioning techs on speed dial, and my folks were fortunate to get in touch with Francisco, who is probably working 14 hour days. He was able to get things sorted, but there's a problem lurking.

I warned you this post would be disjointed. I've been thinking a lot about things related to air conditioning for a long time. Climate change. Water. Heat. The drive south felt like I was slowly walking towards a burning house. I know it's a mistake to make any conclusions about climate change as one drives towards Arizona in the summer. That'd be no different than taking a selfie in the snow and captioning it, "Hahaha, global warming, riiiight!" Still, there's no denying that the southwest is in a decades-long drought, and Lake Mead and the Colorado River are low. Also, it's been hitting 117 degrees here. 117! But it's a dry heat.

I've been reading a lot of articles about the drought. I've been meaning to post some of them, but I need to get back to something close to organized so it feels coherent. The only positive thing about the topic was being reminded of the incredible history of the Anecestral Puebloans, the Hohokam, the Mogollon, the Hopi, the Navajo, and the Apache. (There are many others, and I apologize for not knowing enough to list them.) I don't know the current system of canals, but I grew up hearing that Arizona's canals, the lifeblood of this region, were based on or closely paralleled the canals built by the Hohokam. I also learned tonight that many of the Pueblo people are not fond of the term Anasazi, which many believe means ancient enemy.

It's all incredible stuff. Culture, history, fortitude, and plenty of mysteries. They weren't strangers to extended droughts and hardship. So yes, I'll concede that climate, temperatures, and droughts go in cycles. But yearly we place more and more demands on the local environment. People, cars, production. I'll never understand why people insist on equating today's drought and circumstances with the droughts the Puebloans experienced.

It's late, and I'm all over the place. I'll figure out how to catch up and get back in sync soon. Until then, here's a little Chow Hall Eats addition. I got home fairly late tonight and hadn't eaten. There was a container of rice in the fridge (my mom makes excellent rice). I chucked in some sardines, heated them up, and then added a little soy sauce and sriracha. Tasty.

Goodnight, I hope you're all doing well. 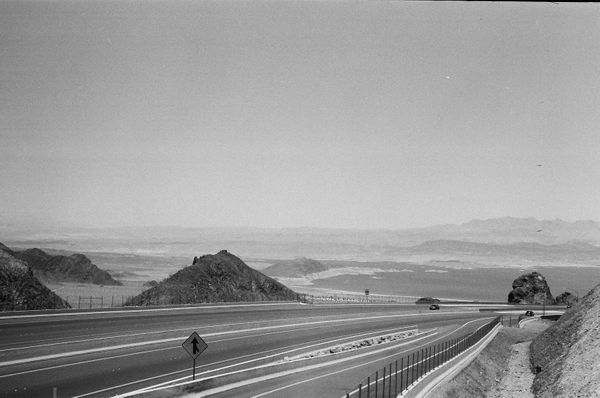 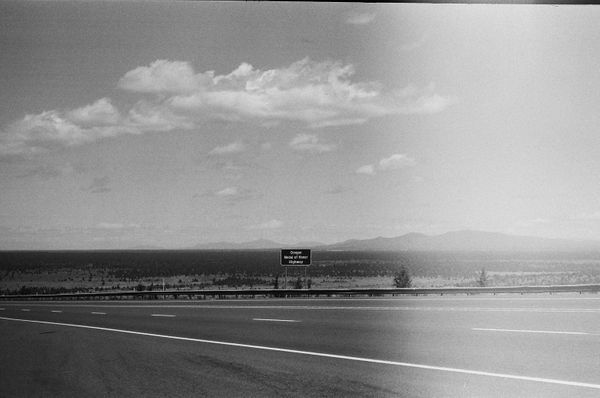 I tried shooting a roll of film on my grandfather's Leica IIIa before leaving Seattle for Arizona. Ended up finishing it on the road. (Posting this one from the phone,