There's not much to this post. At this point I'm just trying to stay away from the news and the daily numbers. Because the numbers are bad, and I fear they're going to get worse**. My guess is that most people in the country spent Thanksgiving with people outside their immediate household. I'm not judging. I have sat in a backyard with friends, and I go to the grocery store too frequently. Just referencing anecdotal stats. We'll probably know in the next 5-7 days if we dodged a bullet. Fingers crossed.

On a happier note, still making a lazy snail's pace of progress through my photos. I stopped at 29 March 2017. Did I chug a case of Red Bull that day or something? I have photos throughout the day and all over the city. They might not all be from 29 March - the camera data can play occasional tricks. But I think most of them were on the 29th.

Given that it's the internet, you never know how people will respond. There's a photo of a kid at the firefighters' memorial in Pioneer Square. That kid most certainly was celebrating those firefighters. Helping them out and aspiring to be one. I've got no time for anyone who suggests it's disrespectful.

On a much happier note, do yourself a favor and read this wonderful little story at the Capitol Hill Seattle Blog.

**Reminder to myself not to make grand anecdotal conclusions. Nate Silver points out some other data points to consider when thinking about Thanksgiving and COVID. (Not all that comforted by the Moby Dick looking chart, though. Or the Lock Ness Monster depending whether you look right to left or left to right.) 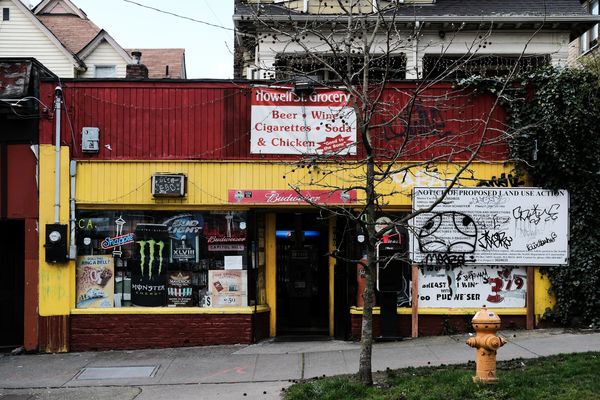 I've always loved corner stores. In my next life, when I'm organized, I'll cook regularly and rely solely on corner stores and farmers' markets. Goals. I've lived in some corner 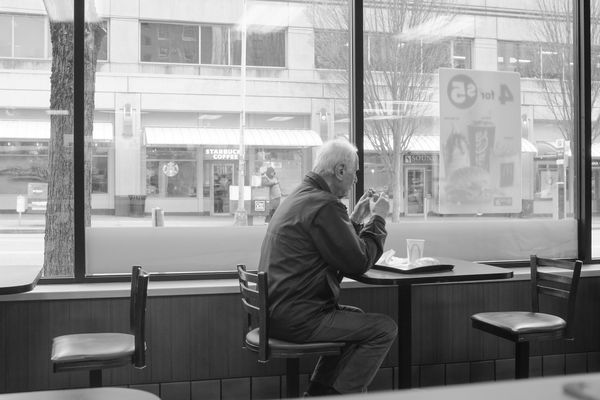 I can't remember the last time I ate McDonald's. In 2003, my meat consumption dropped to once in a blue moon. In November 2020, Dingfelder's Cometicatessan created an unusual number