I was lucky in my first Capitol Hill apartment. The building itself wasn't inspiring, but it was close to Joe Bar, an awesome coffee shop. Great people, fantastic coffee, and delicious crepes. And dogs, there were always dogs.

I moved a few blocks away, and because I'm lazy, I stopped going to Joe Bar on the regular. But it's still my favorite Seattle coffee shop. Brief interludes with Merce, Isaac, and Alex. Great baristas, a demanding job that easily handles that annoying what do you do question - I make a damn fine cup of coffee and help run a business. But that's rarely the end of the story with baristas the world over and Capitol Hill industry folks. Merce, Isaac, and Alex are incredible artists who also serve damn fine cups of coffee and crepes.

Merce ran the register most days I was there. You could always count on overhearing conversations with Cornish students and locals about bikes, movies (Merce's second job was at Cinerama), books, and music. I was shooting Seattle music back then, so I latched onto that.

I've always been awful at pitching and networking, but I finally summoned the courage to ask Merce about music and mentioned that I'd love to shoot a show if one came up. One came up shortly before Merce left Seattle for Uruguay and later back to Pittsburgh.

The show was at the Wormhole, a group house in Beacon Hill. Pickleboy opened, and Ruby Dunphy accompanied Merce on drums. It's one of my Seattle moments. The world is going to get a lot more familiar with all of them, and I get to say I saw them when...

Merce is amazing. That's about the extent of my ability to talk about musicians and music. I know what I like, but Rolling Stone is never going to get an articulate 5,000 word essay out of me.

I just downloaded Moonth, Merce's latest, and I'm listening to it at 0300. I'm wearing headphones, because I'm a considerate (most of the time) neighbor. It's fantastic. That's more complex musical analysis for you. I downloaded Moonth through Bandcamp, but I really wanted to order one of Merce's cassettes. A couple of obstacles. The cassettes are sold out, and I haven't got a cassette player. I want one. I am exhausted by this all things digital world. If I ever settle in one place, without the thought of a move on the horizon, I'm going back to Hi-Fi - cassette, CD player, turntable, and maybe even a DVD player. (Dad, if you're reading this, I was wrong - don't get rid of your CDs.)

Here are some photos from Merce's Wormhole show.

I moved to Seattle in August 2016. The first Seattle photo* I have in my Lightroom catalog is inside Capitol Hill's Barça. I read recently in the Capitol Hill Seattle 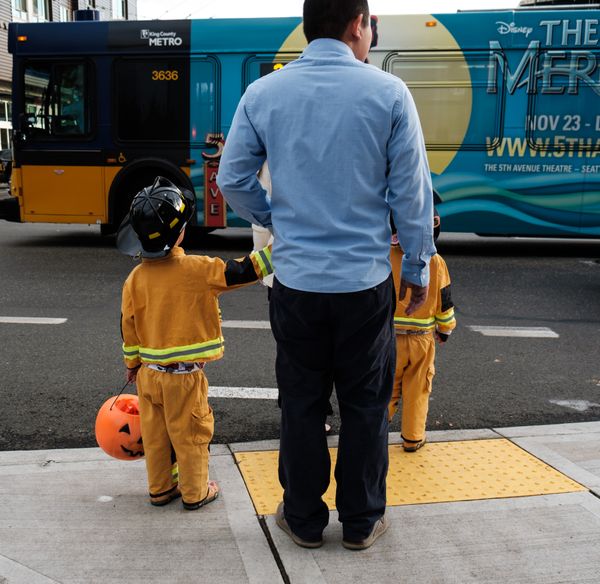 Egads tonight got away from me. I'm trying to practice what I preach with respect to printing photos. I'm convinced that photobooks and photozines are the way to go. Photos