I wandered around the hill this evening. A mediocre at best omelette in the morning and some pinto beans (man I love pinto beans) at lunch weren't doing the trick, so I was gazing at takeout menus. They all sounded good, but I was dilly dallying. I should get some food at Safeway.

I walked right past that Safeway, ignored the QFC, and ordered some takeout spaghetti from Olympia/Harry's. It was perfect. I'm not a foodie, I don't know how the spaghetti rates with foodies. I'm just saying that in that moment (well, after the walk home), it was perfect.

A good friend of mine is looking at moving from Seattle to Philadelphia. I'm excited for him. Great city.

He's a great conversationalist, and I love hearing people's thoughts on home and place. Stupid pandemic. I would have liked to hear his thoughts in person, but COVID. We texted instead.

Philadelphia puts him closer to his family in Baltimore. There are also more brown people, and people doing a wider variety of things. He wasn't slamming Seattle, simply an acknowledgment that the tech industry employs a lot of people in Seattle.

Like me, there are a lot of I'd like to move to Xs on his list. Some are overseas. But there's a desire to be close to family, and after seven months of relative isolation, there's a hesitance to go through the isolating phase required for moving abroad. I understand.

Another friend of mine is moving to Ohio. Closer to family, lower cost of living. Pre-pandemic, the upper bound of her freelance income was higher in Seattle, but a good chunk of that has been removed. The math during a pandemic favors the Midwest.

I've tried to sell them both on starting a podcast. I like hearing their thoughts on things. Neither was interested. But it's another reminder of where I think I need to go - interviewing. I like asking people questions. That probably sounds inconsistent given my previous tirades about often being talked at. I'd argue there's a difference between a conversation and being talked at.

That's it for tonight's rambling narrative. I'll finish with some photos. 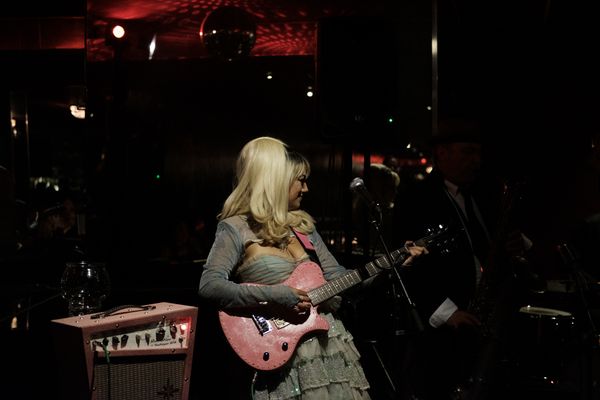 Vito's on First Hill is one of my favorite places in Seattle. Dark, underworld lore, red booths, horseshoe bar, piano, and a disco ball or two. Its long history is 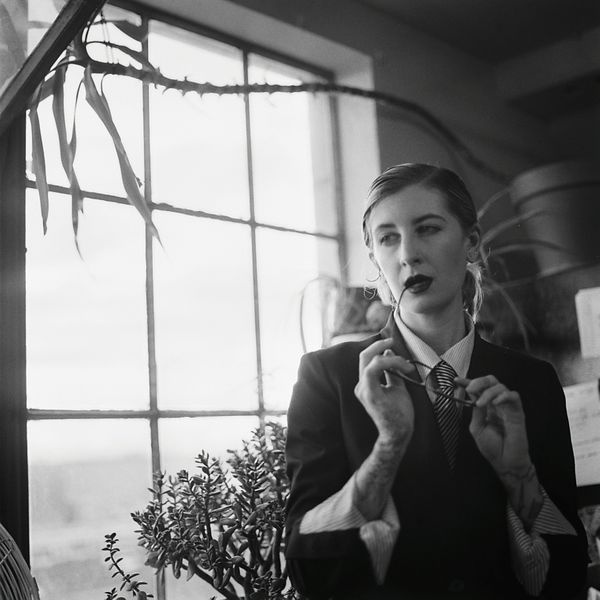