Raised by Wolves isn't going in the direction I thought it would. It may not be going in the direction I want it to. I'm invested. I told myself, perhaps disingenuously, that the finale would be a decision point with respect to whether I continue watching. I say disingenuously because the ultimate decision probably would have more to do with whether I am an HBO Max subscriber when the second season starts. I think I will be...there are Lovecraft Country episodes to watch.

Amanda Collin, Abubakar Salim, and Niamh Algar are joys to watch. They are putting in incredible performances. It is refreshing to see actors you're not familiar with take center stage. I'm a fan of Josh Brolin, I think he's a fantastic actor. But in October 2020 (hello October), when I see him on the cinema stage, my mind is juggling Sicario, Avengers, and Dead Pool. (I hope he takes some smaller, quieter roles soon.)

I have to watch the Raised by Wolves finale again. I loved it, even though my we've been here before sensors were firing. Alien, Prometheus, Dune?

The things we watch and read. It seems inevitable that we watch and read them in conjunction with what we are experiencing, seeing, and feeling in our own lives. We never watch, read, or hear things in a vacuum. Anyone watching Raised by Wolves now is watching it against a backdrop of a global pandemic, economic distress, isolation, increasing nationalism, and a tense election cycle.

I can't stop listening to the opening song for Raised by Wolves. Headphones on, a quiet night, free from flashbangs and sirens.

"Pulling you from the sky, just like love will do." 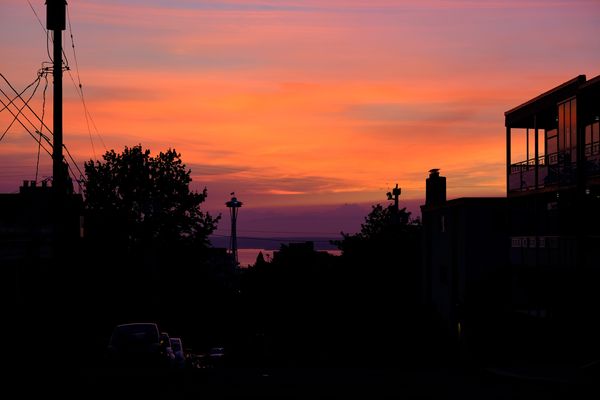 My plan was to stop reading news today. Focus on seeing this beautiful state before I move. A couple of problems. My plan lacked an actual plan. And then Trump 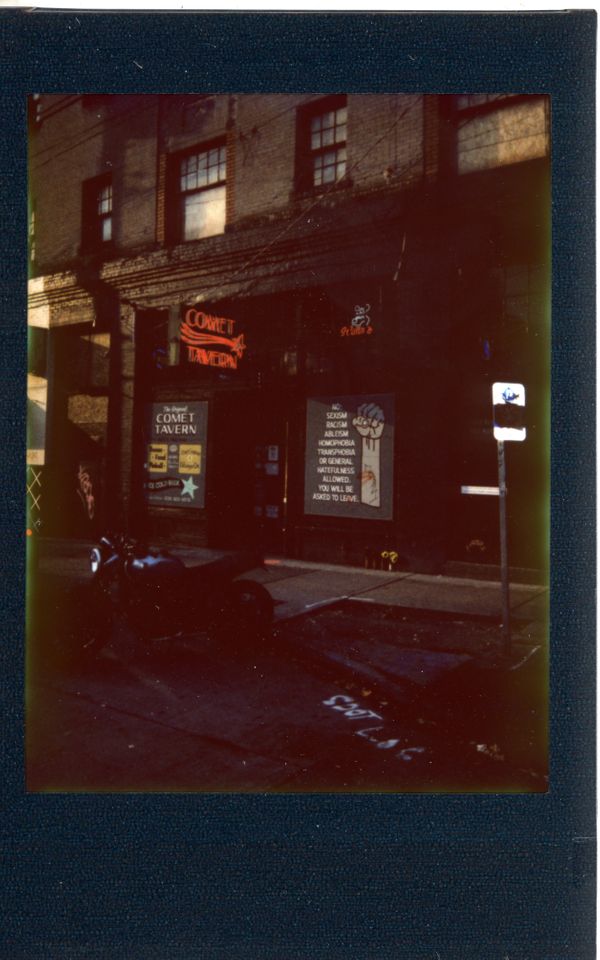 The Capitol Hill Seattle Blog and The Stranger reported more closures - Take 2, Amandine, and Suika. Even if people are following local news, I think a lot of Capitol